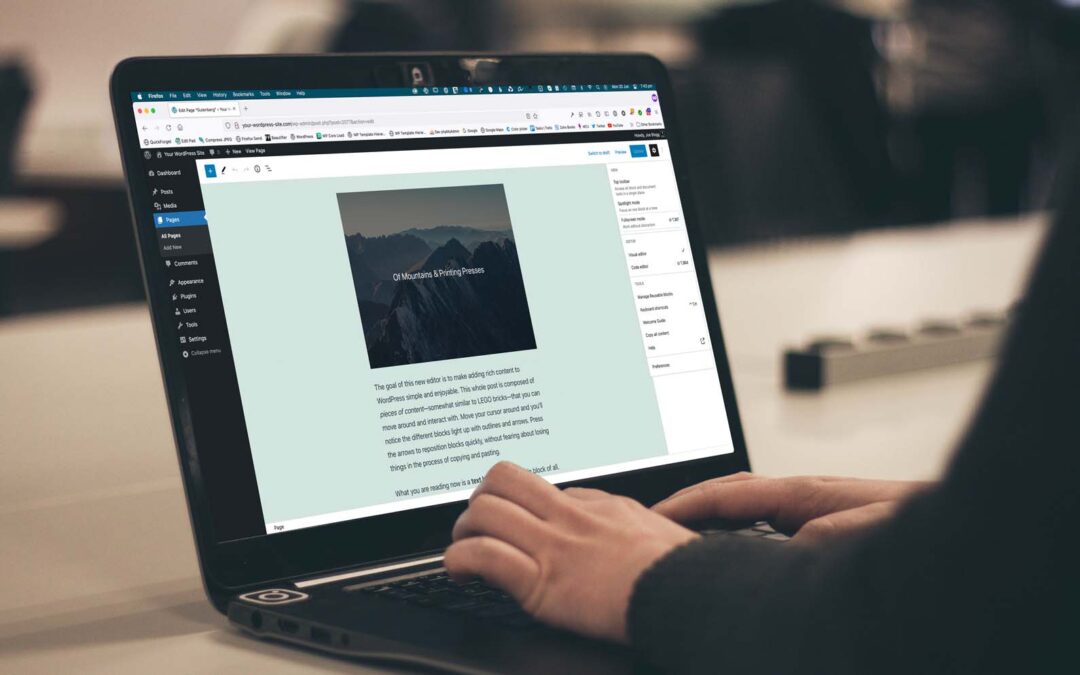 WordPress 6.0, named “Arturo” in honour of Grammy-winning jazz musician, Arturo O’Farrill, was released in late May. It’s available for download from WordPress.org or you can update in your WordPress dashboard.

This latest update sees more work on the Full Site Editor, which was introduced in the previous WP 5.9 update. There's also been more updates to the main Block Editor with some improvements to the writing experience, additional design tools and improvements to the List View.

The Full Site Editor, which was introduced back in the previous version of WordPress (5.9), has seen some improved functionality. There's now more template choices for you to utilise when you're making use of the FSE functionality. There's also some new Theme Blocks, which can be added to your various theme templates, along with some overall FSE improvements.

It's worth noting that even though the Full Site Editor was added into WordPress core with WP 5.9, it's still currently in the development stage, and as such, you’ll notice a small beta label next to the menu option in the Dashboard. While you’re free to use this feature on your live website, just be aware that as future versions of WordPress are released, this feature and its functionality, may change.

Also, it's worth noting that to be able to use the FSE, you will need to have a theme that has been specifically built to use the new FSE functionality. If you're using a regular WordPress theme, which is what the majority of WP users are using, then you wont see the Editor option within the Dashboard.

As is the case for most major WordPress releases in recent years, the majority of the changes in this release are general enhancements and bug fixes to the main Block Editor. Included in these are improvements to the Colour controls. You'll now see additional popups when selecting background and text colours when editing your blocks within the editor.

Various blocks have also seen the addition of more design tools, such as gaps, margins and typography settings. Blocks now also have locking controls, which allows you to stop a block from being moved and/or being removed. You may find this feature useful when handing over a site to a client. Just be aware though, that this functionality wont fully stop them from making changes to those blocks that you've locked. Another user, even one with only Editor access, can easily unlock those blocks themselves and continue to move and/or remove them.

Behind the scenes, there have also been a number of improvements to accessibility and the performance of WordPress. These performance enhancements cover a range of areas including improving the page and post-load speed, reducing the execution time of various query types, caching, navigation menus, and more.

In this latest version of the guide there's new images for every block, reflecting the UI changes in the Dashboard. There's also brand new descriptions and screenshots for all the new blocks that have been introduced. All these updates ensure that that what you see in the guide is exactly what you see when using WordPress. I hope that you'll find this update makes it easier for you, or your clients, to work with WordPress. 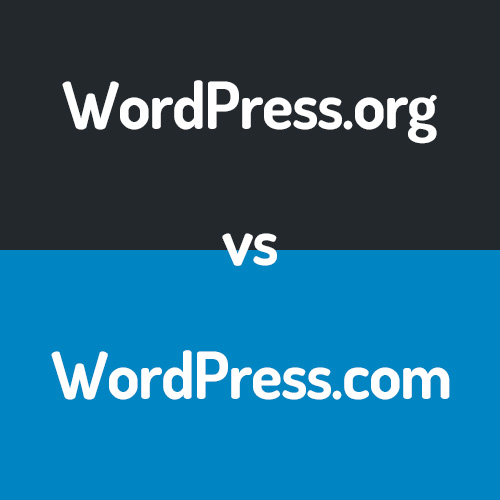 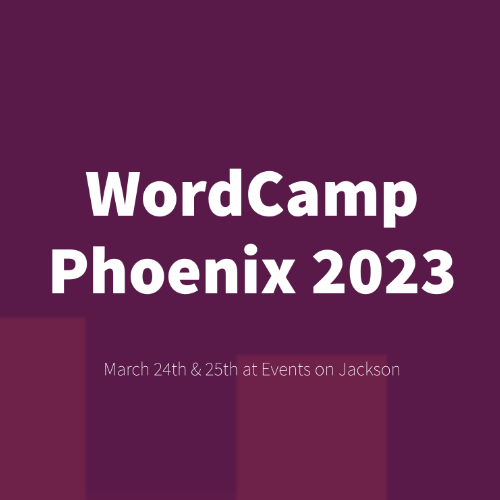 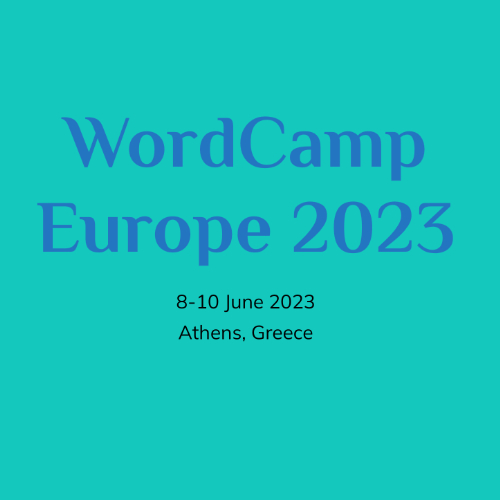