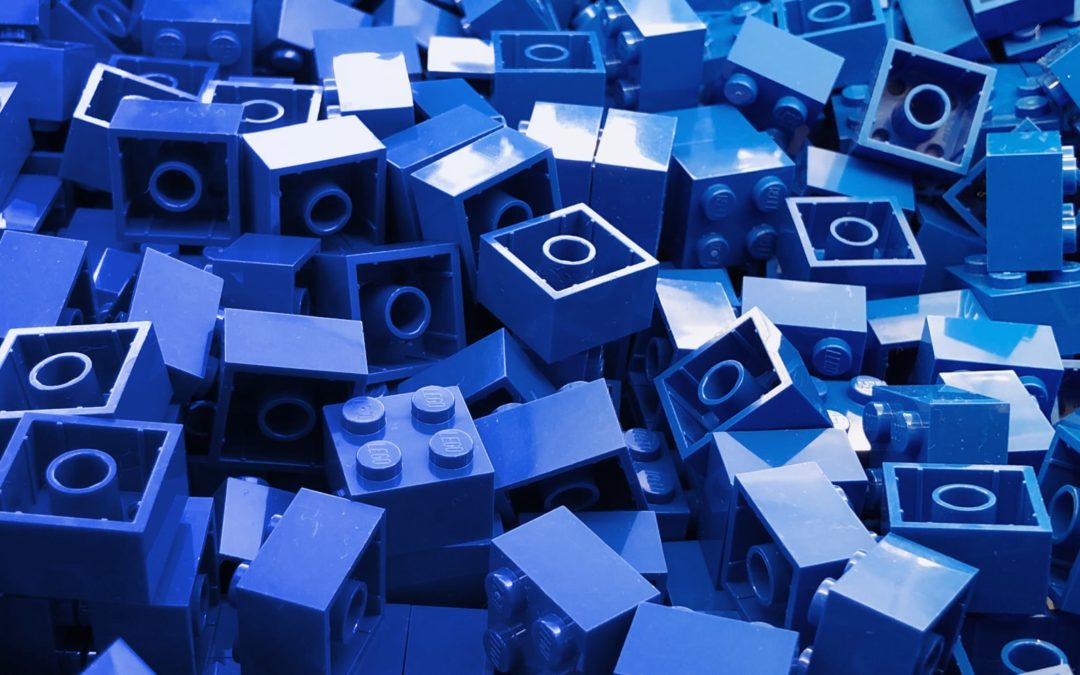 WordPress 5.4, named “Adderley” in honour of American jazz trumpeter Nat Adderley, was released last month (March 31). It’s available for download from WordPress.org or you can update in your WordPress dashboard.

This latest update brings more improvements to the Block Editor (Gutenberg), improved privacy control, and a bunch of improvements for developers.

There's also better colour controls in various blocks, including gradient colour pickers in the Buttons and Cover block, the ability to colour selected text in the Paragraph block, and colour options in the Group and Columns blocks.

The User Interface has also been improved by getting rid of the Tips and replacing them with a Welcome Guide.

WordPress 5.4 also helps with a variety of privacy issues around the world. Personal data exports will now include users session information and users location data from the community events widget. There's also a few smaller enhancements that give the privacy tools a cleaner look.

If you're a developer, there's two new actions which makes it much easier to add custom fields to menu items. You no longer have to write custom menu walkers. Yay!

If you're working with the Block Editor, it now has simpler styling, and two new APIs, block variations and gradients.

In this latest version of the guide, every single screenshot for the Block Editor has been updated, reflecting the UI changes in the Dashboard, ensuring that what you see in the guide is exactly what you see when using WordPress. I hope that you'll find this update makes it easier for you to work with WordPress.

The current guide is for WordPress 5.8. The WP 5.9 guide will be available soon. Dismiss