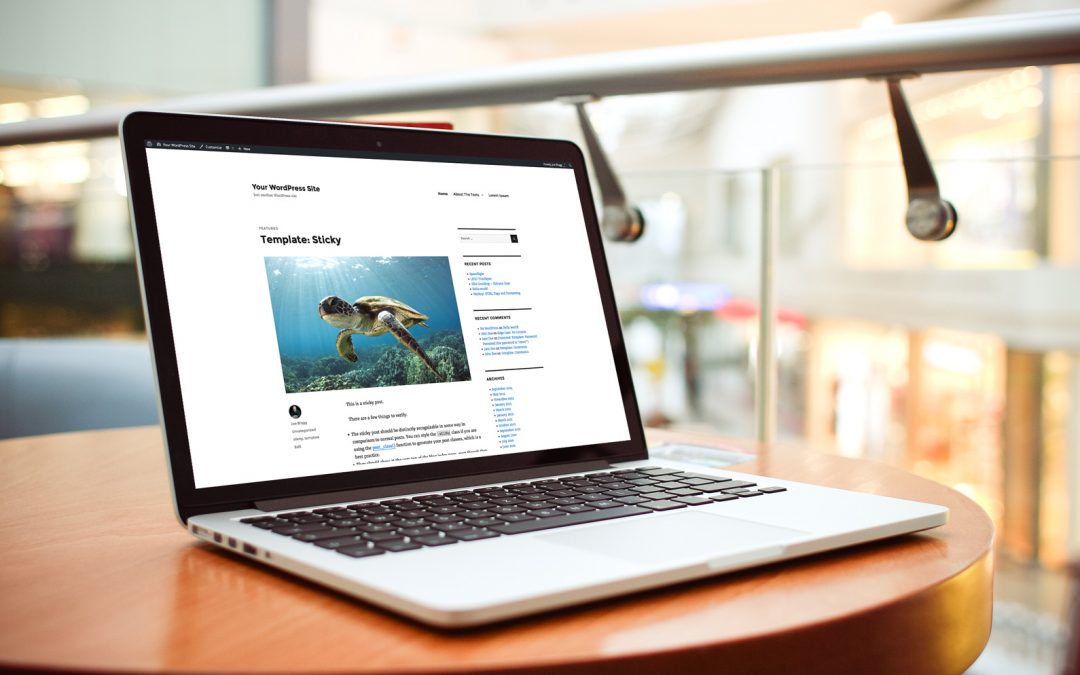 You've most likely heard by now that WordPress 4.5 was released a few weeks ago. Named “Coleman” in honour of jazz saxophonist Coleman Hawkins, it's available for download from WordPress.org or you can update in your WordPress dashboard. As is usual, whenever a major version of WordPress is released I also update the Easy WP Guide to include all the new features and changes.

One of the big changes this time around is the tweaks to the Visual Editor. When adding a link to your text, you're now prompted with a simple inline toolbar, rather than an annoying popup window. Of course, if you still want to view the popup window, you still have that choice as well, just by clicking on the Link options icon.

There's also a couple of extra formatting shortcuts. There are now shorcuts for adding horizontal lines and code blocks.

The Customizer now gives you the ability to preview your site as it would appear on a mobile device, tablet device or your desktop. Simply click one of the preview icons and the Customizer live preview will change accordingly.

Under the hood, the image compression on uploaded images has been tweaked so that images now load up to 50% faster with no noticeable quality loss. There is also better support for script header/footer dependencies. A number of JavaScript libraries have also been updated (jQuery 1.12.3, jQuery Migrate 1.4.0, Backbone 1.2.3, and Underscore 1.8.3).

Head on over to the download page to download the latest version of the Easy WP Guide, or if you want to get stuck straight into it, you can read it online.

The current guide is for WordPress 5.4. The WP 5.5 guide will be available soon. Dismiss