WordCamp Sydney is on in July

In case you haven't heard, there's only going to be one WordCamp in Australia this year. This time it's up in Sydney. It's going to be held on the weekend of July 21 & 22 (2012) at the beautiful University of Sydney on their main Camperdown/Darlington campus.

If you've never been to a WordCamp, or even if you have, you should definitely try to make your way to WordCamp Sydney. WordCamps are a great way to meet and catchup with other WordPress users and enthusiasts. WordCamps aren't just for developers, they're for anyone who uses or is even thinking about using WordPress.

WordCamp Sydney will be having two tracks. There will be a “High Tech” track which is more suited to developers & designers and also a “Low Tech” track that's suitable for end users or those setting up a new blog. Having the two tracks means there's something for everyone and if you're still not convinced, go check out the sessions that have been listed so far. There'll be more listed as more and more speakers are confirmed.

Oh, I'll be speaking as well, so even more reason to go, right!? I'll be doing a talk on Getting to grips with Firebug. So, if you you're just starting to tinker with some code or just want to make a few simple theme changes, come along and I can tell you how to use a great browser add-on called Firebug that will make the job super simple! Easy WP Guide is also a Community Sponsor for the event.

So, what are you waiting for! Go and book your ticket. Go on, I'll wait… 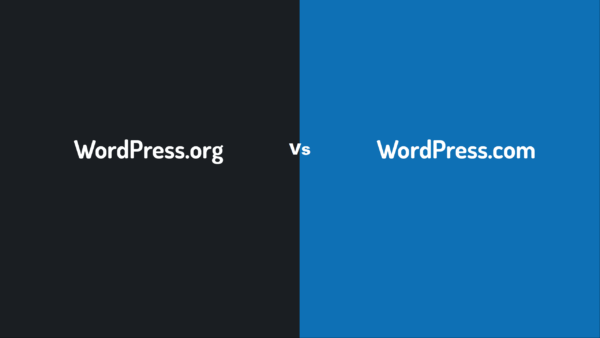 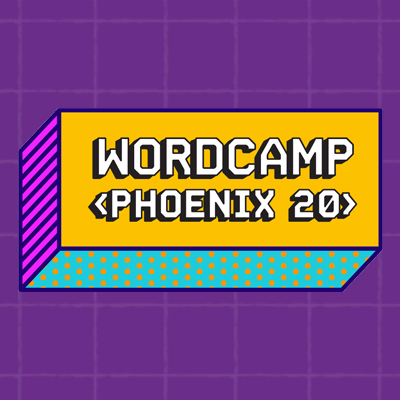 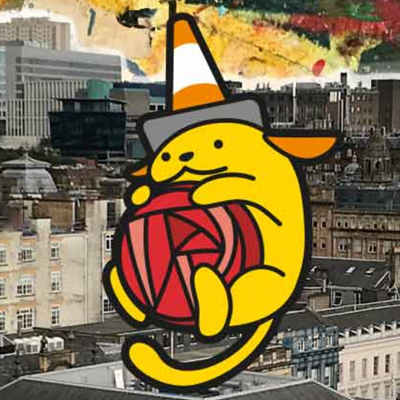 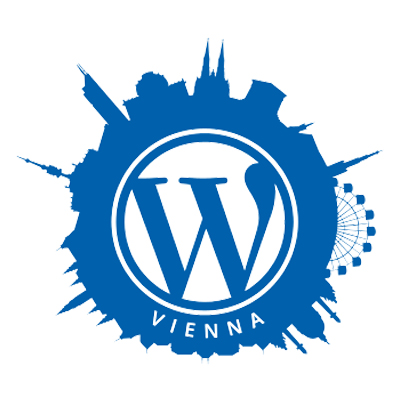 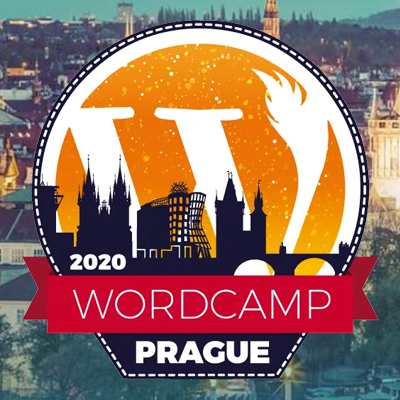 The current guide is for WordPress 5.4. The WP 5.5 guide will be available soon. Dismiss